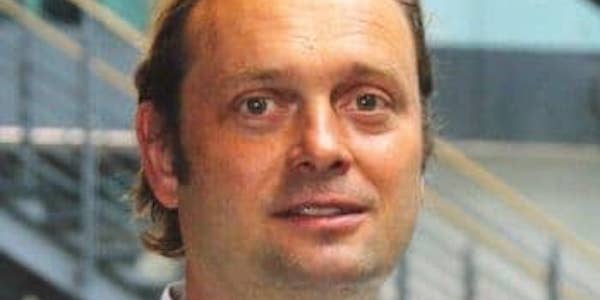 Matthias Schwan joined Bundesdruckerei GmbH in 2007. In his role as product architect in the smart card group, he was involved in the deployment of the second-generation German electronic passport and German ID card. He also represented Bundesdruckerei in several third-fund projects in the area of interoperable cross-border identification such as STORK. Matthias has managed a number of R&D projects in the area of mobile identities in recent years. Today he leads the Mobile Security Group within Bundesdruckerei. Matthias is an active member of standardisation groups of the European Committee for Standardization (CEN) and International Organization for Standardization (ISO), notably in the field of mobile identities.

All sessions by Matthias Schwan