The coming mandatory framework that will

The International Conference on the EU Cybersecurity Act has been developed to help standards community prepare for the evolution of risk-based frameworks meant to address market fragmentation in the EU. The EU Cybersecurity Act, now in the early stages of development, will eventually create a wide-ranging, independent European body of cybersecurity regulation as part of the “single digital market” goal. This landmark regulatory mandate will have a wide-ranging effect on the international standards community—now is the time to begin planning for and participating in ongoing changes.

An Independent, Market-Focused Look at Current Frameworks and Candidate Schemes 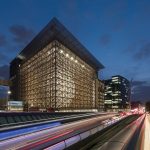 Meet in Brussels: Command Center for the Future of EU Cybersecurity

As host city for the European Parliament and the Council of the EU, Brussels is at the center of efforts to increase the safety of the EU’s digital environment. ENISA, the EU Agency for Network and Information Security, is empowered by the EU Cyber Act to support EU Member States against cybersecurity threats and attacks. The city also hosts many agencies, non-government organizations, and private companies that support these efforts.

Presented in Conjunction With

Produced with the support of ISO/IEC JTC 1/SC 27/WG 3, the working group responsible for the development of the global standard for cryptographic security, ISO/IEC 19790. Participants will receive an update on the several standards that build the ecosystem around ISO/IEC 19790 and an overview of the recent activities of the WG 3 working group. Presentations by certification schemes, industry experts, and product developers will provide first hand experience and expert insights on the evolution of cryptographic security in a real-world environment. Presented on 28 March. Click here for more information.

Conference topics will be of interest to the entire standards community, including Certification Bodies, Evaluation Laboratories, Researchers, Evaluators, Policy Makers, Product Developers, Sellers and Buyers interested in the specification, development, evaluation, and certification of IT security in Europe, North America and Asia.

Please select one of the tickets below and complete the form to register.
3-Day All Access EU Cyber Act Conference and Crypto Module Day Registration
€ 960.00 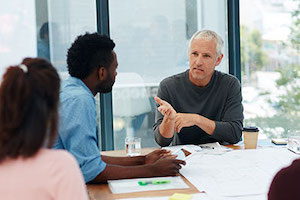 Industry Alignment: Efforts by the international technical community to align frameworks with government standards while responding to the needs of the market. 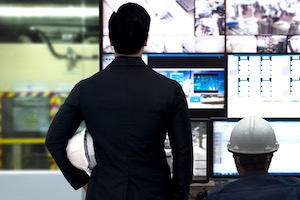 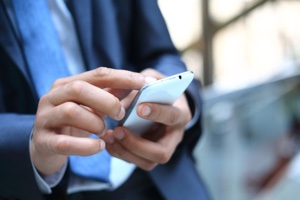 IoT Challenges: A survey of the large, fast-growing certification landscape for connected devices and the cost, performance, and power constraints that necessitate security compromises. 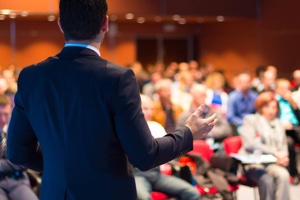 Public Policy: Updates from public schemes and associations on the development of standards in response to evolving security risks across multiple sectors. 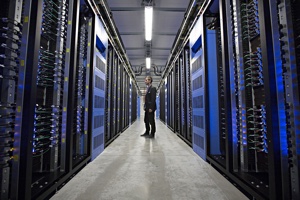 Cloud and GDPR Frameworks: A look at cloud scheme initiatives and efforts to leverage existing certifications in the transition to frameworks that align with international regulations such as GDPR. 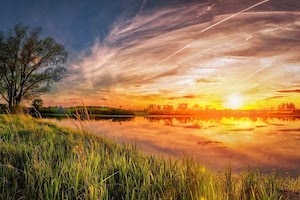 Outlook/Opportunities: Updates on leading government initiatives for global certification and perspectives on the business benefits of security evaluations. 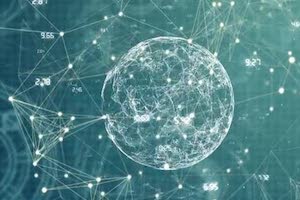 Standards for Success: Review of standardization efforts under various national frameworks (a key factor for CSA success) and the limitations of standards in a real-world environment. 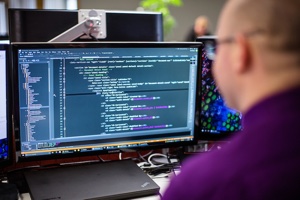 About 3 days ago from EU Cybersecurity Act Conference's Twitter via Hootsuite Inc.

About 3 days ago from EU Cybersecurity Act Conference's Twitter via Hootsuite Inc.