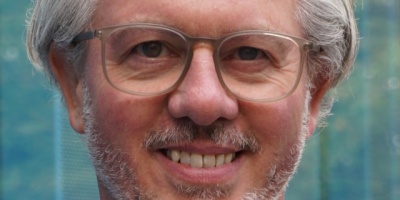 In addition to his IBM responsibilities, Jochen is a member of the ETSI Board and chairs the ETSI Board strategy groups on open source and on policy and regulation. He is also co-chair of the DIN Presidential committee FOCUS.ICT and chair of the German Standardisation Council Industrie 4.0 Expert Panel. Jochen is the current Treasurer and the chair of the Executive Committee of Ecma International; he is a
member of the DKE Advisory Council Technology, and some further subcommittees in standards bodies.

Jochen also holds lead roles in European industry associations: He chairs the standardisation task force in OpenForum Europe (OFE), is chair of the standardisation working group in the German ICT association BITKOM, and is a member of the German Federation of Industry working group on Technology Policy. As a representative in the EU Commission’s advisory group “ICT Multi-Stakeholder
Platform” Jochen is chairing the Task Force on the Rolling Plan for ICT standardisation and facilitated work on Digitising European Industry. He is also a member of the German government’s Advisory Council for ICT Technologies BSIKT.
Jochen is a Fellow of the OpenForum Academy.