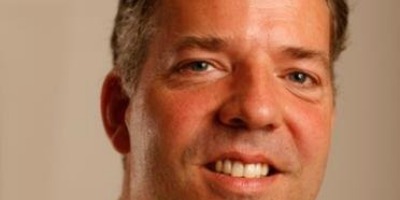 Marc Witteman has a long track record in the security industry. He has been involved with a variety of security projects for over three decades and worked on applications in mobile communications, payment industry, identification, and pay television. Recent work includes secure programming and mobile payment security issues.

He has authored several articles on embedded device security issues and he has extensive experience as a trainer, lecturing security topics for audiences ranging from novices to experts. As a security analyst he co-developed several tools for testing hardware and software security.

Marc has an MSc in Electrical Engineering from the Delft University of Technology in the Netherlands. From 1989 till 2001 he worked for several telecom operators, the ETSI standardization body and a government lab.

In 2001 he founded Riscure, and in almost two decades he developed the company into a world renowned security test lab and security test tool vendor. In 2010 Marc started Riscure Inc, the US branch of Riscure, based in San Francisco, and in 2017 he added a branch office in Shanghai. Being a technical entrepreneur, he holds both the CEO and CTO role at Riscure.

All sessions by Marc Witteman

Panel Discussion: A Glimpse into the Future of the CSA (P13c)