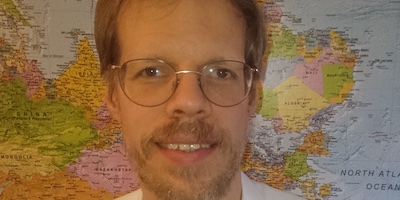 Helge is and has been working in numerous national, European and International standardisation organisations like DIN, DKE, CEN/CENELC JTC 13 WG3 and ISO/IEC JTC1 WG1, 3 and 5, and has lead numerous projects as editor to publication. Currently he is leading (amongst others) the work on FIT CEM, an evaluation methodology for fixed time cybersecurity evaluation. He was also involved in the development of drafts for several candidate schemes for the European Cybersecurity Act (CSA).

All sessions by Helge Kreutzmann

Assurance Beyond the Initial Certificate (T21b)